Around Bulgaria / Blog / How to get from Sofia to Bansko

How to get from Sofia to Bansko 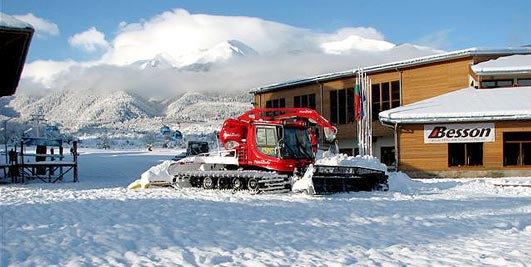 Bansko is one of the three largest skiing resorts of Bulgaria. This picturesque town lies 170 km away from Sofia. On this page you will get the essentials of all manners of reaching Bansko from Sofia and getting back from Bansko to Sofia.

Sofia to Bansko via bus 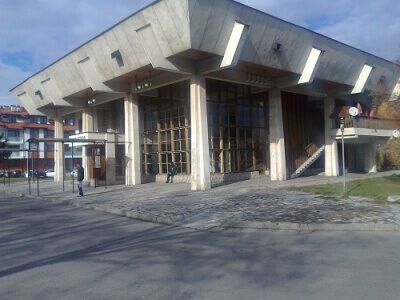 The simplest and also the most affordable manner of reaching Bansko is via bus. Buses are comfortable enough. You can take them from the central bus station in Sofia (Tsentralna Avtogara) or from the Ovcha Kupel bus station.

Here is the bus schedule:

The approximate trip duration Sofia-Bansko is 3 hours. The average bus fare in one direction is 13-16 BGN.

Some of the bus lines only stop over at Bansko. The predominant part of them reach Gotse Delchev, and there are also lines reaching Ognyanovo, Yakoruda, Banya, Eleshnitsa and other destinations in the area. 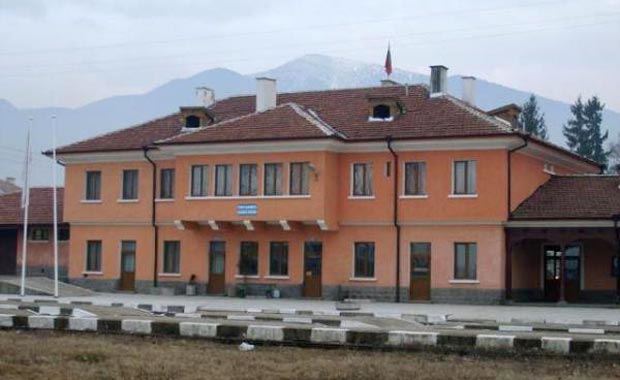 We recommend that you should travel from Sofia to Bansko via car or taxi instead of taking the train. The train takes a roundabout route, and that takes more time. But if you have plenty of time, take the train and enjoy the magnificent landscapes on the way; you will also see the train station located at the highest altitude all over the Balkans: Avramovo.

The fare for a return ticket depends on the class and ranges from 20 to 25 BGN.

From Sofia to Bansko via taxi 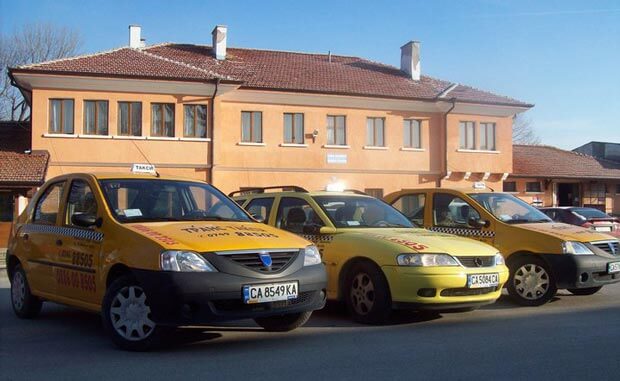 We do not recommend that you should take a taxi at the parking space of the Sofia or Plovdiv airports. Very frequently the taxis there are not suitably equipped for trips along the mountain roads to Bansko.

If you manage to find a taxi driver knowing how to reach Bansko, you will most probably be asked to pay a fare that is manyfold the real cost. Your most convenient option is to book a transfer in advance on the Internet.

From Sofia to Bansko via a rented car However, it is preferable to book a car rental in advance, and take care to equip the car for travelling on the mountain roads, especially in winter months. 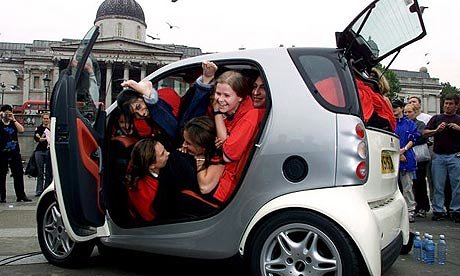 With the development of social networking sites, joint trips have been soaring in popularity. You can find your companions on the relevant sites, like this one.

On Bulgarian Facebook, there is a specific group for active travellers.

You can also look for a group where it will be easier to find a group intending to travel to a specific town or city: it is sufficient to launch a search containing: shared + Bansko, for example.

Let’s hitchhike from Sofia to Bansko

For young people who are good mixers and are in favour of adventures, we recommend hitchhiking to Bansko. That is a method used very frequently in this country. Take the underground, get off at the last station, and go out on the Trakia motorway, in the direction towards Bansko.