Around Bulgaria / Blog / How to reach Velingrad from Sofia

How to reach Velingrad from Sofia 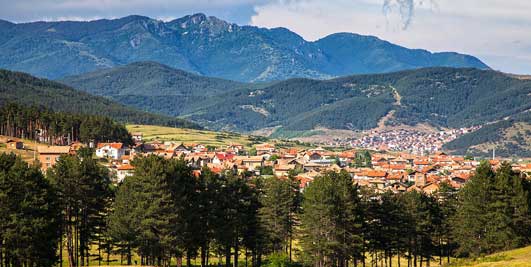 Velingrad is picturesquely located in south Bulgaria, in the western part of the Chepino hollow, on the border between the Rhodopes and the Rila mountain. The population of this small town is about 25,000.
The climate of Velingrad is balmy, that is one of the most cloudless towns of Bulgaria.

The surroundings are magnificent. There are 80 mineral springs in the area, they are veritable riches for Velingrad.

Moreover, that is one of the largest balneological resorts of Bulgaria, often dubbed the SPA capital of the Balkans. There are a host of sanatoriums, treatment centres, modern SPA centres and hotels. Among the most popular hotels are Dvoretsa (The Palace), Grand Hotel Velingrad, Rich, Olimp, Velina, and Lait.

How to get from Sofia to Velingrad?

The distances from Velingrad to Bulgaria’s largest towns are as follows: to Sofia: 130 km, to Plovdiv: 82 km, to Varna: 467 km. There is regular public transport in the town. The bus station and the train station are located in the central area called Ludzhene.

From Sofia to Velingrad via bus 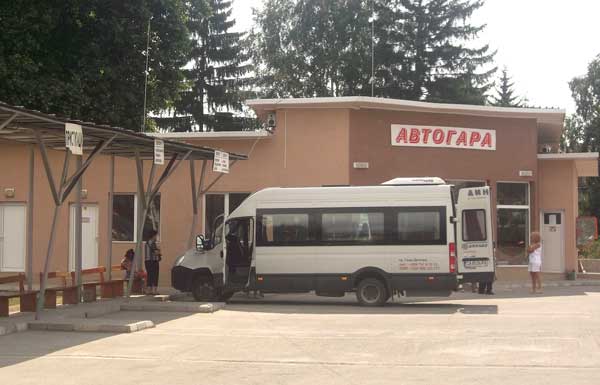 The simplest and most economical manner of getting to Velingrad from the capital is by bus.

The Velingrad bus station is at the following address: 15 Nikola Vaptsarov Street, in the proximity of the train station, near the BILLA store. The phone number is 0898 714 952

From Sofia to Velingrad via train 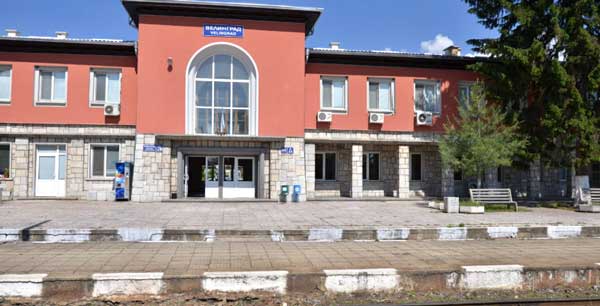 You can check the schedule, as well as train fares for Sofia-Velingrad, and buy tickets on the site.

From the Septemvri station you can travel to Velingrad on the tesnolineyka (trains going along narrow gauge tracks). That is a memorable three-hour trip which will leave no one impartial. The small train leaves Septemvri at 9 am and reaches Velingrad at 12 o’clock.

How to travel from Sofia to Velingrad via car 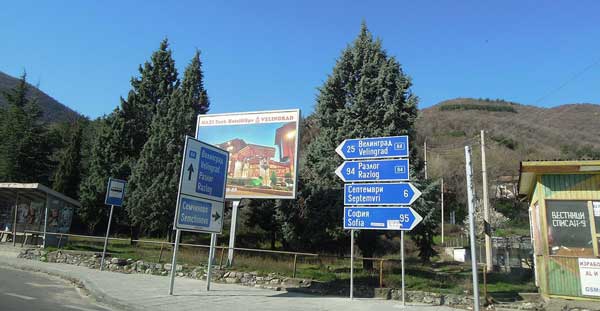 There are two options of reaching the spa resort via car:

1. Travelling along the Trakia motorway in the south direction, you should go through the tunnel, head downwards, pass by the roadside restaurants at Kalugerovo, and reach the Velingrad sign. Then leave te motorway and follow the road signs.

It is essential to drive carefully, because the road is narrow in some section, and the road surface is not of very good quality. You will pass by three villages, the fourth is Septemvri. As you leave Septemvri, cross the old road to Plovdiv and proceed straight on.

After the Varvara village the road starts going up to the Chepino river gorge. After the section going upward, it is necessary to drive straight on.

2. Along the Trakia motorway drive to the detour to Mukhovo (it is in the lowland, following the section going downwards at Ihtiman). Leave the motorway and take the road for Kostenets and Belovo. The road goes parallel to the motorway and follows the same direction.

You have to pass Momin Prohod and Kostenets. Please be certain to observe the speed limit, as the state traffic police control the area. Then pass by Gabrovitsa, the detour for Sestrimo and Chaira, Momina Klisura, Belovo.

At the end of Belovo, there is a complex with a pool and a long straight section. After you reach the narrow gauge railway, immediately turn right towards Varvara, and proceed along the road described in item 1.

You can easily and quickly rent a car here. 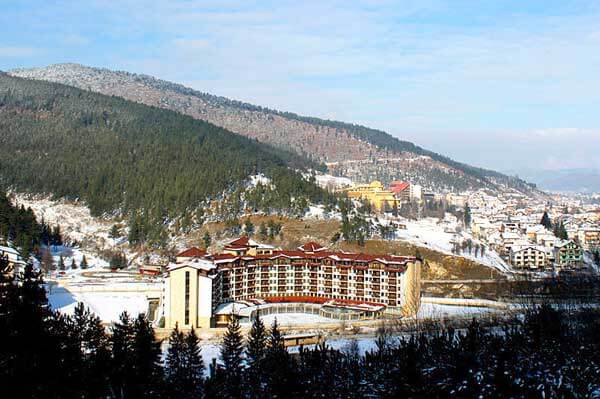 For those of you who would not be inclined to rent a car, and for those who simply prefer comfort and looking at the landscapes at leisure, the best option is to book a taxi from Sofia to Velingrad.

You will be spared the need to be careful along the way and watch out so as not to miss the landmarks. You will be able to feast your eyes on the splendid landscapes, and listen to the descriptions of local sights. 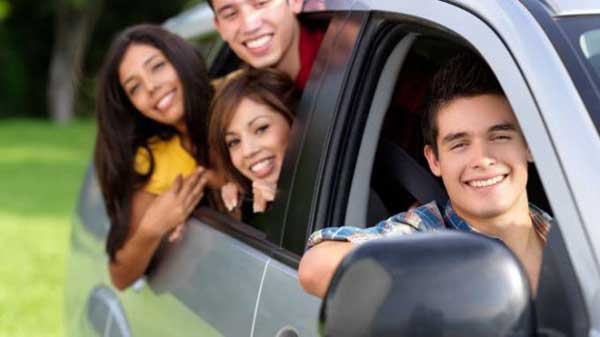 For young travellers, avid for adventures, social and not necessarily keen on utmost comfort, there is an excellent and inexpensive way of reaching Velingrad from Sofia. Just open your browser and find companions for car sharing online. This method of travelling jointly is becoming increasingly popular in Bulgaria. Here is a Facebook group which will help you find companions for your trip to Velingrad.